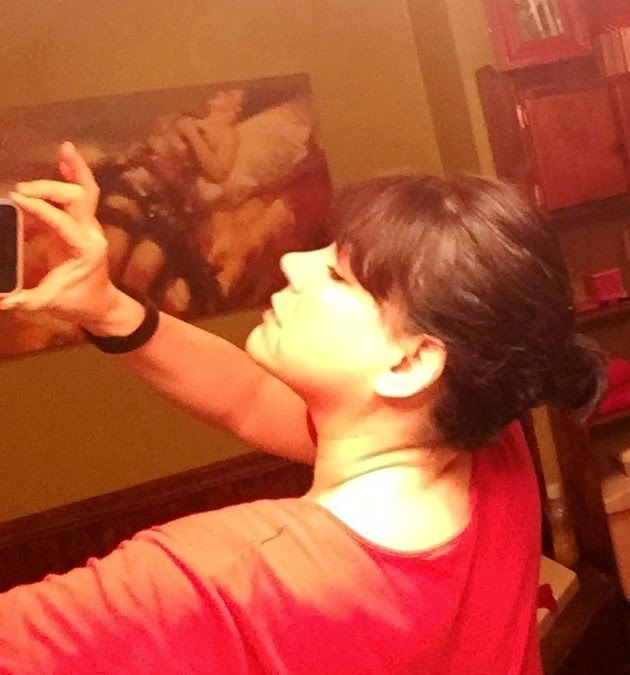 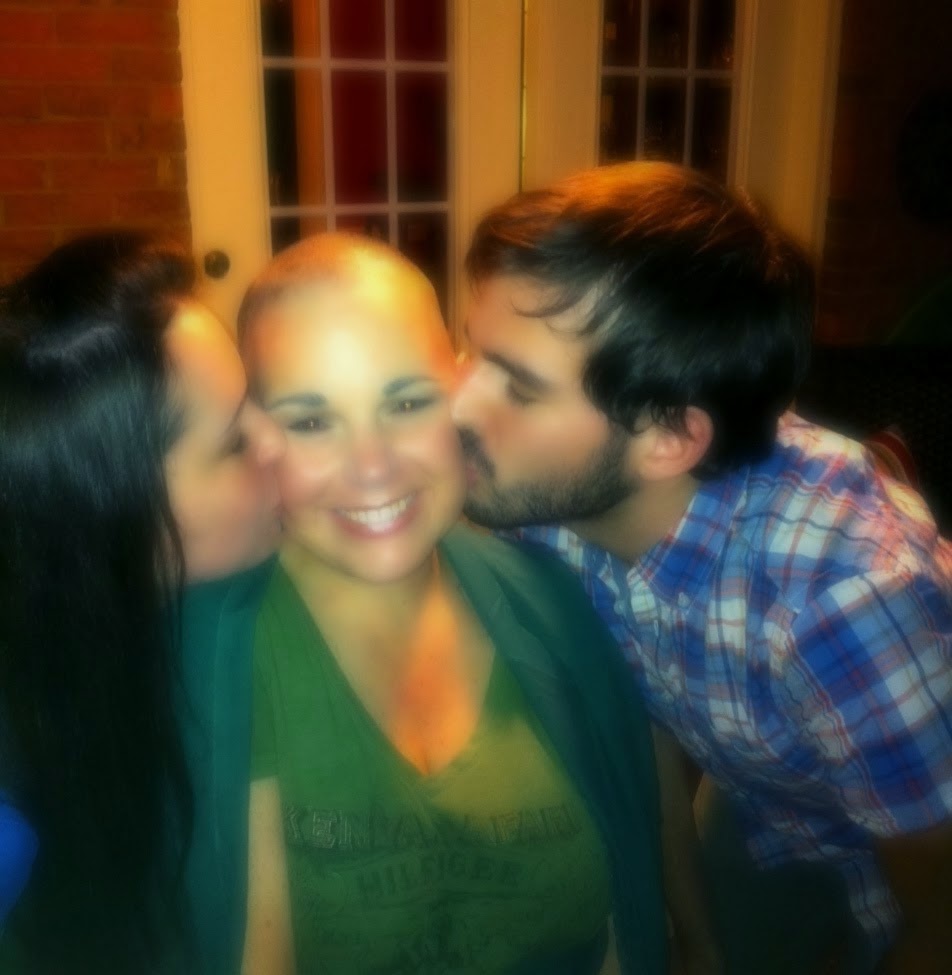 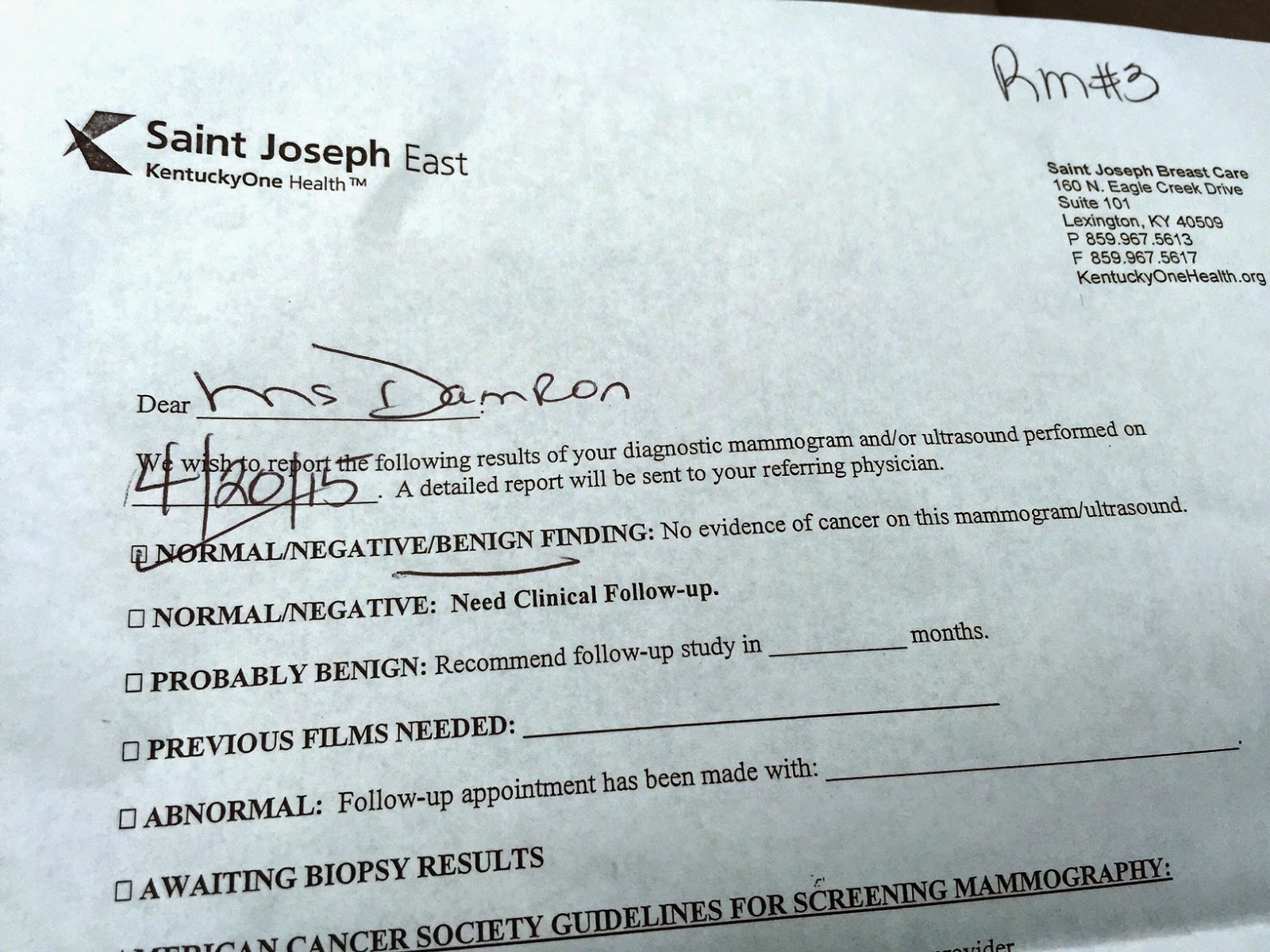 My dad always told everyone that he’s always somehow known that he wouldn’t live to see 53.   He was in his 20’s when I first heard him say it.   I was 7 or 8 and didn’t worry about it much because 50 seemed really old to me.  He was diagnosed with gall bladder cancer at 52 years and 7 months old and died four months later.   Does our brain have that much power over our bodies?   Just in case, I’m telling myself and everyone else that I’m living to be 100!
Posted by Unknown at 11:20 AM 1 comment: